Life’s all about balance, right? But throw into the mix a newborn baby, big job, stay-at-home husband and demanding boss and things can go a bit… eeek.

Baby specialist Kiddicare is proud to sponsor ITV2’s hilarious new sitcom Up All Night. Christina Applegate, Will Arnett and Maya Rudolph create pure comedy genius as they attempt to answer the question “is it really possible to have it all?”

“Up All Night really resonates with any parents adjusting to the work-life-baby-juggle” says Alison Lancaster, Kiddicare Chief Marketing Officer. “It’s fantastic to be sponsoring a series that’s not only laugh-out-loud funny, but one that captures the sheer relentlessness of parenting!”

Join the Twitter party
One of the most influential* tweeters in the babysphere, Kiddicare will be hosting Twitter parties every Monday and inviting a series of ‘live chat’ experts to join the conversation. Sleep-deprived parents take note: on Monday 21st January 9.30-10.30pm specialist sleep consultant Dawn Kelly will be on hand with tips and techniques for getting babies into that elusive 7pm-7am routine. On Monday 4th February 9.30-10.30pm working mums mentor & back-to-work coach Jessica Chivers will be sharing tips on achieving the perfect work-life balance (she’s been there and done it!) Tweet @Kiddicare and join the #upallnight conversation.

Star babies
Look out for the promotional idents featuring a cast of adorable babies ‘chatting’ to each other in their highchairs. Don’t miss Kiddicare’s exciting competition coming soon to its social channels – your baby could be the star of the next TV campaign!

Have you seen the Up All Night trailer yet? You’re going to love it! Remember to set your series record for the show that everyone’s talking about: Mondays ITV2 9.30pm.

For more information contact Jennie Cox on 07850 770733 or jennie.cox@kiddicare.com

With 476 stores Morrisons is the UK’s fourth largest food retailer, uniquely sourcing and processing most of its fresh food through its own manufacturing facilities, allowing close control over provenance and quality. Only 100% British fresh beef, lamb, pork and poultry are sold and Morrisons now has more people – including butchers, bakers and fishmongers – preparing food in-store than any other retailer. Every week, 11.5 million customers pass through its doors and more than 132,000 colleagues work hard each day to deliver great service. With competitive prices and hundreds of special offers, Morrisons is proud to save customers money every day.

Marilyn Epstein is a mother, wife, seasoned entrepreneur, keynote speaker, life coach and humanitarian. She helps her clients, followers and readers live their best life by passing on the tried and true advice she's picked up on her journey. Marilyn is passionate about helping others discover answers, find solutions and create new possibilities and realities for themselves and Baby Babbler is the vehicle she has chosen to do so. 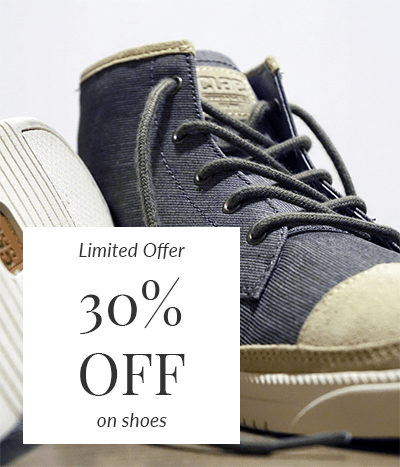 Can a 2-Month-Old Take Infant Tylenol?

When Should I Worry About Toddler Diarrhea?

Can I give milk to a toddler with diarrhea?

What are the 10 signs of early pregnancy?

How much Tylenol can I give my 2-month-old?